Therapy with A Positive Belief in You.

Obsessive Compulsive Disorders are among some of the most debilitating disorders patients come to me with. More current advances in research identify Exposure and Response Prevention as the gold standard treatment. Only recently has it been understood that trauma in some form underlies many cases of OCD.

I work diligently with my patients to understand and process potential past trauma that may have contributed to OCD behaviors in addition to undertaking a course of Exposure and Response Prevention therapy.

Obsessive Compulsive Disorder or OCD for short, is a combination of “sticky” thinking and repetitive actions in response to those thoughts or obsessions. The obsessions may be recurring and obstinate thoughts, urges (desires to act), or images (pictures in the mind) and may terrify and torment and are definitely unwelcome! The obsessions may cause endless questioning about safety, security, or simply become an endless stream of questions that just drive everyone crazy. The compulsions (repetitive behaviors, or rituals), develop as an effort to ward off or prevent harm, or to relieve the tension of the obsessions. The behaviors do not necessarily “make sense” in their relationship to the thought or event they are in response to. They do however, take up considerable time and end up controlling behavior.

OCD is considered a neurobiological problem, related to certain abnormalities in brain chemistry and function. OCD can be easily thought of as a “brain wiring” problem and is no one’s “fault”. While OCD symptoms seem exotic and rare, the symptoms are actually quite common and predictable. Common themes include cleaning (preoccupation with contamination or germs), symmetry (needing to have things balanced, in order, repeating), forbidden or taboo thoughts (aggressive, sexual, or religious), and themes of harm either to oneself or others.

OCD is a treatable condition, with high success using Cognitive-behavioral therapy techniques such as exposure and response prevention. Newer research presents a commonality for traumatic or stressful events having occurred as precursors to some cases of OCD. This opens up alternative avenues of supplemental treatment for OCD including Eye Movement Desentization and Reprocessing (EMDR) and Schema therapy. 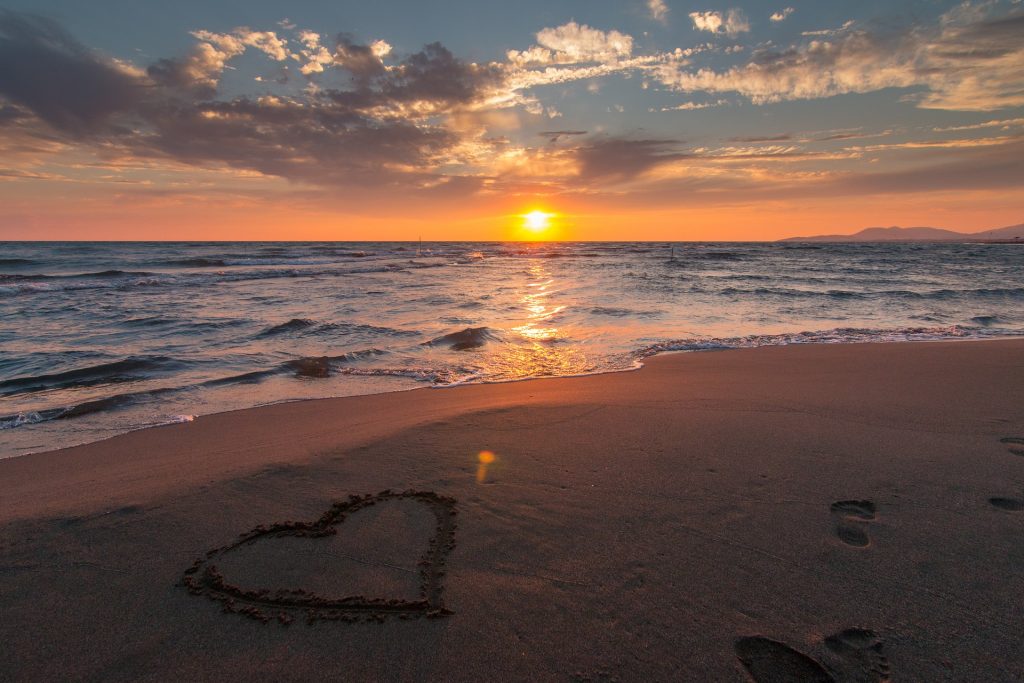 Websites for Therapists by TherapyTribe